Saad is an ambitious student who is living in a local class area. He meets up with Fatma who is working as a nurse, and she deeply loved him with having a relation with him as he promised to marry her.

Then he meets up with her sister Basima after he has graduated, and he has no more patience to live in this alley.

Until he meets up with Nagwa the daughter of a famous doctor who owns a hospital. He did not mention his local origin for Nagwa for her being lavishly rich.

He decided to get married from Nagwa, and in the wedding night he discovered she is not a virgin, so he gets angry with her blaming on her that she must have told him previously about this issue, but she surprised him that she has not lied like what he has done when he hidden the issue behind his family and his financial and social level, he break up with her and he then return to his local area where he was living before.

He decided to talk to Fatma his old love and he asked for forgiveness but she actually refused being with him after he left her alone at the beginning, and she accepted to marry Limo her neighbor who is loving her despite his knowledge about her old relation with Saad.

At this time, Saad returned to his wife with being humiliated accepting his bitter destiny. 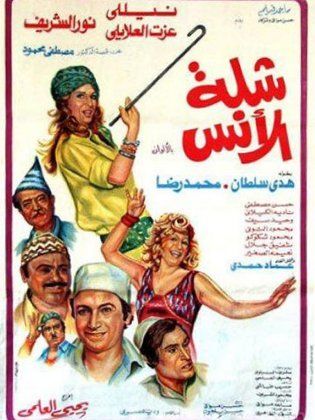