A team has been assigned by the united nations for controlling crisis named (the desert cat) consisting of members from all over the world including Egypt.
Youssef was been recommended by his boss to be among his team, he has passed all evaluation tests proofing that he is perfect for the mission.
Youssef reached a smart solution could be used instead of fuel, so one of the international entities tried to steel this invention, and they assign the beautiful Sara for seducing him and to take off the invention.
But unfortunately she fell in love with Youssef instead of spying on him and he fell for her too, so she tried to save him from the risk surrounding him and she decided to finance his project as well. 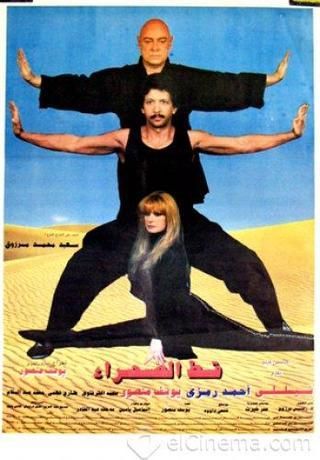