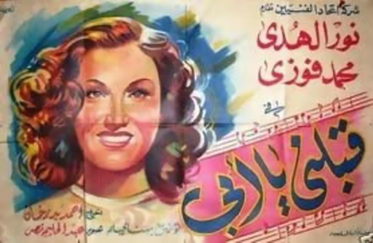 Arnaoot Basha gets mad when he knows that his son Fathy was secretly gets married with a belly dancer and has two kids as well so he decided to deprive him from inheritance in case he will stay with his wife, so Fathy decided to let his small family to move to Lebanon until situation becomes stable .Then the war takes place and they lost communication together, children gets up without having a father, Fathy is sacrificing without his wife and kids whom were in need of their father badly.
Fathy travelled away for some time then he was shocked when he came back by the info that his father has passed away , so he decided to search for his wife & sons while a lady among his relatives  who is always trying to get him with her by all means , she also tried to let him forget about the reunion of his family and actually she succeeded and he decided to marry her with no hope of his family coming back, at the day of wedding it’s that fate that get them all together , so he left the greedy lady and reunited with his wife and sons again, at this moment one of his sons screamed “ kiss me dad”