Fathy who is a journalist is married from Soheir who is a broadcaster and a successful in her field.

While Fathy is suffering the fact that his essays were not published since the time he joined this journal.

Fathy tried to reach success through leading the police officers to  fake crime when he get a dead body from an undertaker pretending he is the one who discovered this crime.

Fathy mentioned that this dead body is for his wife whom he killed and he agreed with his wife to be hidden until having a court rule with hanging.

His wife appeared after the court rule issued and it was hard at this time to proof being his wife until last moment before been hanged. 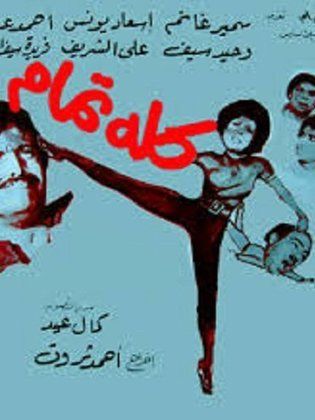