Three women was by injustice went to prison for each is a story behind, the first is Rajaa a Doctor who is seeking a better life when her colleague accused her of the theft of a patient’s kidney , the second is Samya the lawyer who has a fight with a police officer who has arrested her husband the opposed journalist so the police man fabricate a prostitution case for her , the third is Sabah who is from upper Egypt who was married to a cruel man who used to hit her and treating her badly by all means so her brother decided to get rid of him , he killed him then she told the police that she was the doer to save her brother so she went to prison. Smaya the lawyer was shocked by her husband divorced her afraid of the scandal , while Sabah admiring to get birth outside the prison ,so the three decided to escape with the help of Ragaa Fiancé , Finally Sabah get birth out of prison but the police forces quickly arrested the three women again and turned them back to prison . 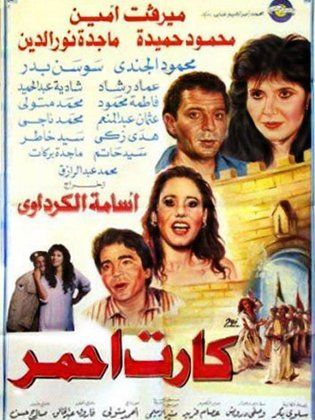