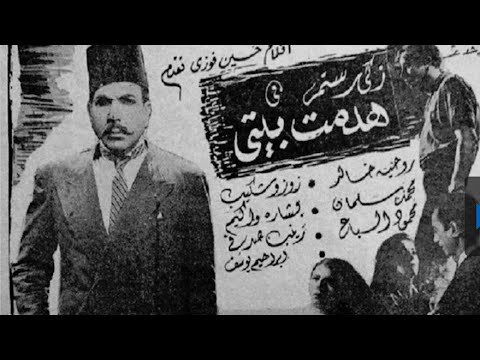 Shaaban is a pharmacist who is very cruel with his family (his mum, wife, Daughter Soad , and his two sons : Mohsen & Amin)   , also he is hard with all the labors in the pharmacy who prefer to left than to continue being with him , Mohsen met a belly dancer who is named Aziza .
one of the labors in the pharmacy is in love with his daughter Soad so he kicked out this guy ,then Soad escaped to marry the guy she loves and also to be away of the stiff father . His wife is being sick for the misery life she has with being cold hearted towards his wife , she died .Mohsen ,the son has failed in study and he was afraid to let his father knows so he decided suicide . Shaaban had a loss in all aspects of life (business, wife daughter, and son) that was all because of his hard temper towards people surrounding him; he got a bankruptcy and got mad then.