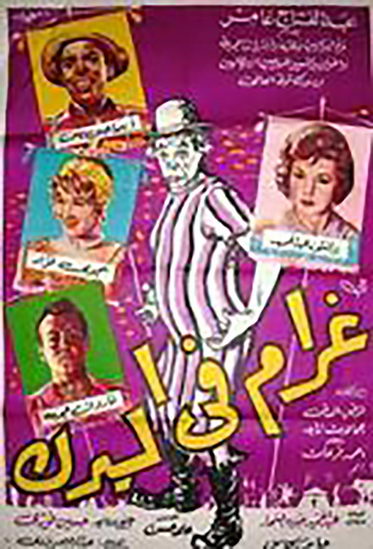 Felfel El Kefl and Shatta are close friends who are working together in the circus, Shatta was born being an orphan and Felfel was the one who cared for him.

Felfel loves Baheya whose mother working as a dressmaker while she does not. Baheya is waiting for a better chance in the circus to reach her goals.

Hassan and Warda is a successful duet working on the same circus, despite his love for Warda, Hassan feels attracted to Baheya from the first day he saw her, that makes Warda feels jealousy.

Warda is now pregnant and she is no more able to perform well, Hassan decided to let Baheya get the chance to play instead of Warda and she already did.

At the same time Felfel succeed in his work as a clown and earned a lot of money also in his tigers show, his success attracted Baheya who decided to get marry from him when he succeeds in his work.