Moustafa is a successful man in work and still not getting married despite being above 35 years old.
As a sort of fun, his friends made a trick on him.

They gave him a lady phone number whom he will call and propose marriage.

At first, Moustafa is not been convinced by the idea , but finally he yields to his friends’ will .

He indeed started talking with the Lady Hanan and their relation became closer and deeper, he proposed married and she asked him for a time to think.

On the other side, Moustafa is very strict and tough at work, and the most that exposed to his roughness is his secretary and (Am Saleh) his office courier.

One day Nagwa (the secretary) left work early before the estimated time. Therefore, Moustafa decided to lay her off work and asked (Am Saleh) for her number to let her know him that is no more working there.

He was shocked to find that it is same phone number for hanan (his telephone lady), and he reach the truth that it was just a game by his friends.
Let us watch what the destiny for this game and the finals is. 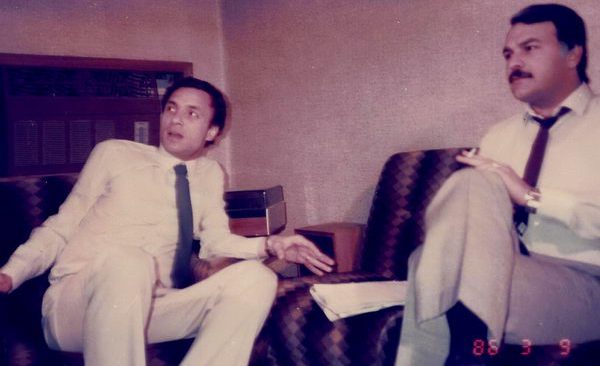 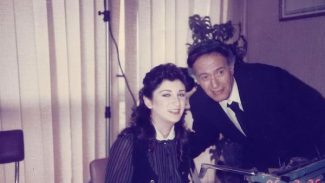 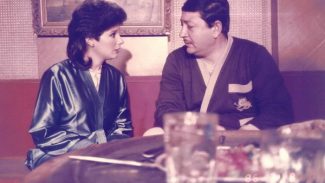 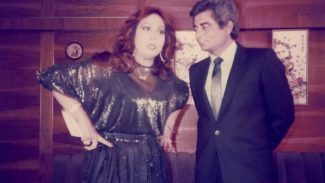 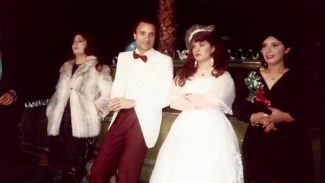