Somaya called Ezzat to help her from the guy who is following her. Ezzat then discovered that her husband Mohsen is among a gang that specialized in diamond smuggling.

Mohsen took the map through which they can reach the place where the diamond is hidden and give it to Somaya who send a letter for the police about the info she has.

Somaya then attacked by one of Shawkat followers who have escaped by the coming of Ezzat.

Nadia the sister of Somaya then meets up with the guy who tried to attack Somaya and they united together to reach the map.

Zizi who is the partner of Shawkat failed to get the map from Ezzat.

Ezzat is cooperated with the police for attaching the gang and Nadia the sister of Somaya, chasing continue until they all are arrested. 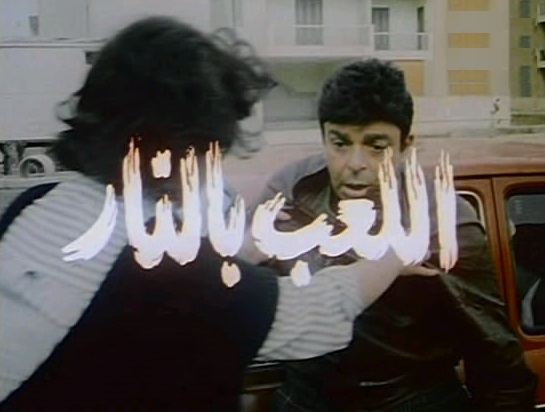