On their way to Cairo Eng. Mahmoud and Elmaalem Mohamed met each other and started gathering, Mohamed is in his way to engage his cousin who he never met before, unfortunately Mohamed get a heart attack and Mahmoud tried to make first aids for him and he informed him that he has to tell his uncle about that when they met
At his uncle home Sawsan the bride who never met with her cousin, she thought that the groom is Mahmoud, in these moments Mohamed died due to heart attack and Mahmoud asked Sawsan for marriage instead and they all agreed. 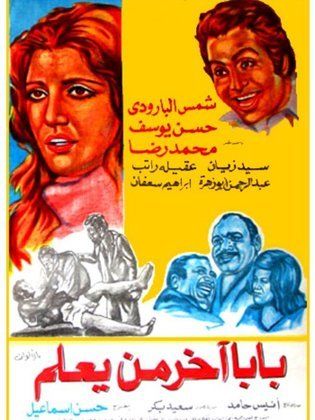