Doctor Mounir was really shocked one day by his old friend return as it was not something good for him to see his friend Zakareya. As Zakareya was staying for 28 years in a mental hospital  and accusing Doctor Mounir for his misery , while Doctor Mounir is now one of the most famous ones in his major field of study and getting prepared to let his daughter marry respectful contractor .

Doctor Mounir lost his speech, when Zakareya asked him for working in his hospital or he will explode the bomb that nobody knows which is that Doctor Mounir is not holding a certificate for graduate and he has made a forgery in Dr Zakareya certificate and travel abroad to get the Doctorate and the MPA ,this evidence took place after Zakareya was hit in a car accident and lost his memory .

Actually, Doctor Mounir is a perfect one but as long as the base is a forgery, he will lasts forever mistaken and accused.

As a result, Doctor Mounir tried to get help from his assistant Dr Magdy , but he discovered that Zakareya already started getting sessions from Dr Magdy to make a recovery for the former years that passed.

Let us watch and see how the two will proceed the struggle and who will win finally? 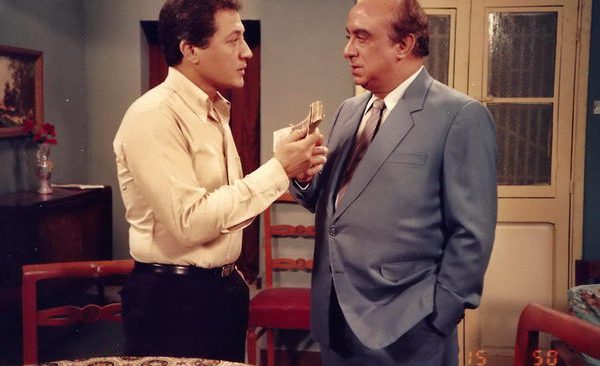 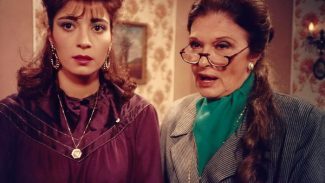 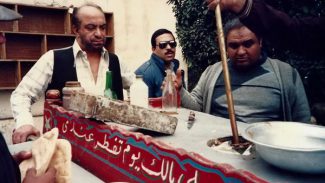 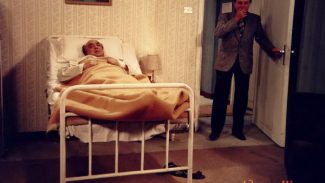 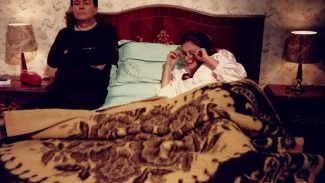 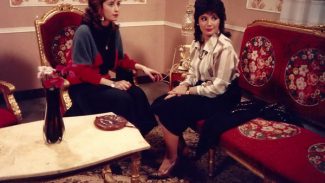