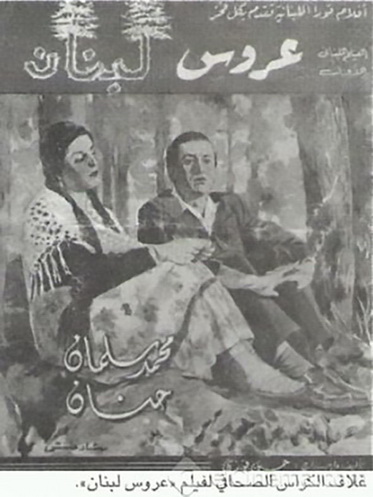 Elwan is living in the village and loving his fiancé Afaf, he refuse to sell his family land for the greedy Aref who is also wishing to marry Afaf(the fiancé of Elwan) who is known with Lebanon bride .

Aref send an Egyptian belly dancer to seduce Elwan and to apart him of his fiancé and already she succeed until she was killed by unknown person, but Elwan accused of her murder so he escaped.

Aref begin to exploits the absence of Elwan and stress on Afaf to marry him.

Elwan tries to innocent himself and to revenge from Aref after he knows who the real murder is.

Aref got arrested after he shots Elwan, Elwan gets innocence and marry from his love Afaf.